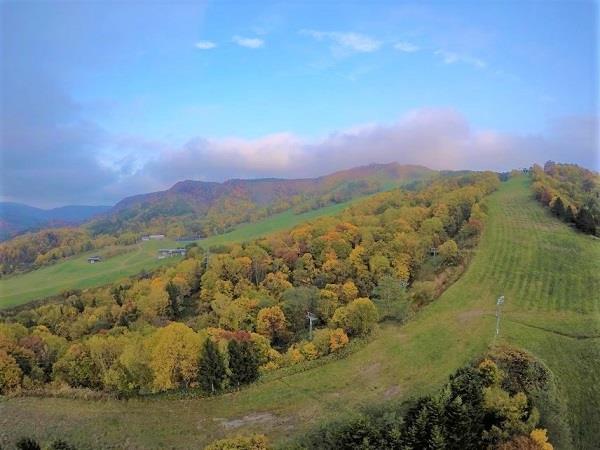 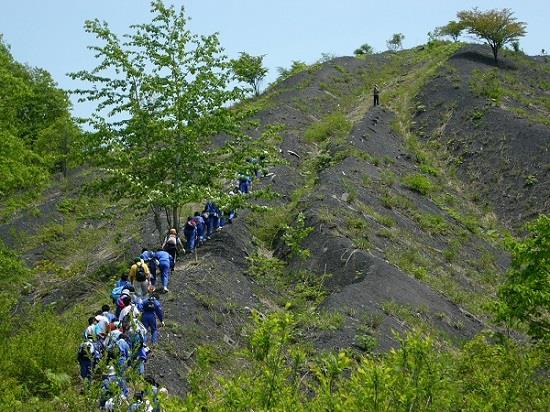 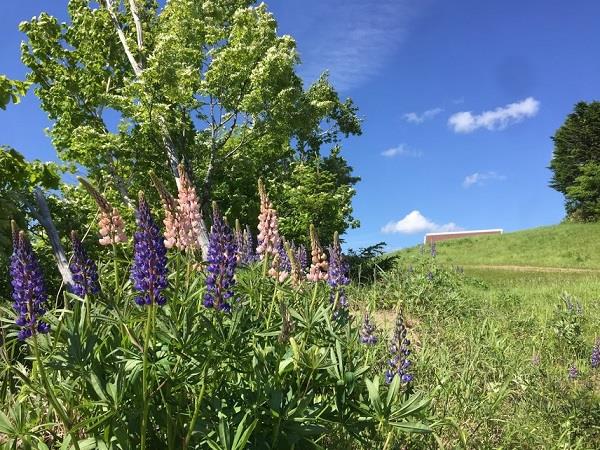 During the flower season, you will meet some beautiful flowers along the way 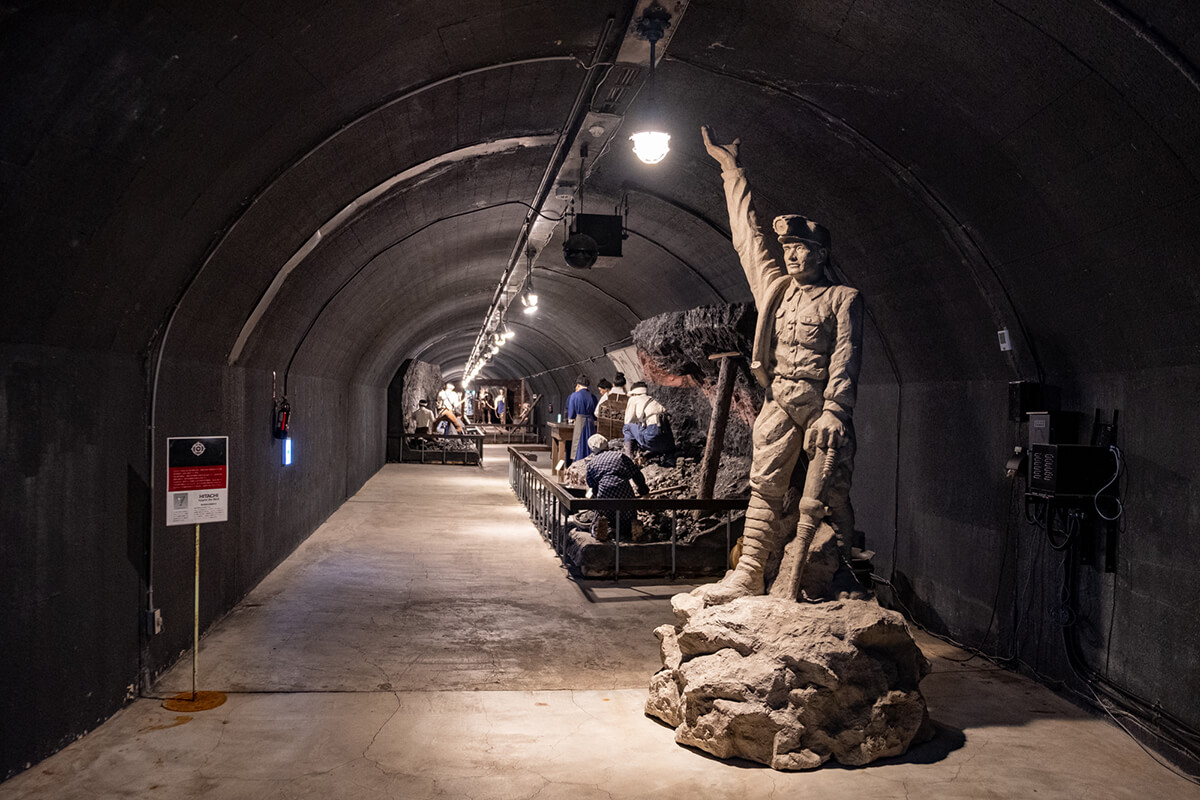 Inside the Coalmine Museum

Ever since coalmines were found in the early 1910s, the City of Yubari has developed as a city of coalmines. Even though developed as in industrial city, the people of Yubari kept its nature primitive until today.

As thermal energy grew, the population of the city became its peak with over 100,000 people. Unfortunately, because of the change of energy type occurred, thermal energy became weak energy. Since coalmines were the major industry in Yubari City, they had a difficult time and ended up facing a financial collapse. Nowadays, to reconstruct the financial problem and people’s energy, Yubari City is focusing on tourism along with the production of nationally famous “Yubari Melon”.

In this tour, we will hike up the mountain that had been looking over Yubari City for a long period of time and learn about this change in history, from coalmines to tourism of Yubari City.

We will meet an English Speaking Guide at Sapporo Station. A chartered coach will be waiting for us there. The bus ride to Yubari City will be about an hour and a half.

An activity guide will be waiting for us at the foothills of Mount Racey. We will go on a good 2 hour hike up Mount Racey.

We will enjoy lunch at a local restaurant.

After lunch, we will visit the Yubari Coalmine Museum. Here, we will be able to actually see the tools used in the past and learn about not just the history of coalmines, but people’s everyday living during the days.

We will return to Sapporo Station around this time.

We, Nippon Travel Agency Hokkaido (NTA Hokkaido) launched business in 1994, spinning off from “Nippon Travel Agency (NTA)”, the first travel agency in Japan founded in 1905. This spin-off helped us become a specialist in all types of travel in Hokkaido, the largest prefecture of Japan, ranging from Destination Management, Outgoing Tourism, MICE Solutions to Special Interest Tours. We extended our business from the Sapporo office to 8 branch offices within Hokkaido, from Hakodate of southern Hokkaido to Kushiro of eastern Hokkaido. From our 115+ years of experience in the travel market, we are committed to offering travel services of the highest quality, combining our energy and enthusiasm. Our greatest satisfaction comes in serving large numbers of satisfied clients who have experienced the joys and inspiration of travel. If you have any questions or concerns about a trip to Japan, please feel free to contact us. Our mission is to provide the best experience on your next exciting trip to Japan !

This website uses cookies to improve your experience while you navigate through the website. Out of these, the cookies that are categorized as necessary are stored on your browser as they are essential for the working of basic functionalities of the website. We also use third-party cookies that help us analyze and understand how you use this website. These cookies will be stored in your browser only with your consent. You also have the option to opt-out of these cookies. But opting out of some of these cookies may affect your browsing experience.
Necessary 常に有効
Necessary cookies are absolutely essential for the website to function properly. These cookies ensure basic functionalities and security features of the website, anonymously.
Functional
Functional cookies help to perform certain functionalities like sharing the content of the website on social media platforms, collect feedbacks, and other third-party features.
Performance
Performance cookies are used to understand and analyze the key performance indexes of the website which helps in delivering a better user experience for the visitors.
Analytics
Analytical cookies are used to understand how visitors interact with the website. These cookies help provide information on metrics the number of visitors, bounce rate, traffic source, etc.
Advertisement
Advertisement cookies are used to provide visitors with relevant ads and marketing campaigns. These cookies track visitors across websites and collect information to provide customized ads.
Others
Other uncategorized cookies are those that are being analyzed and have not been classified into a category as yet.
保存して同意